B42 collaborates with Martin Szekely for this book collection dedicated to his work. Each volume will present a piece, a collection or an exhibition in order to show various aspects of Martin Szekely’s projects, with an important place gives to the image.
The French designer Martin Szekely was born in 1956 and trained in the École Boulle and Estienne in Paris. He gets noticed with his furniture collection entitled “Pi” (1982-1985). His long chair Pi became an emblematic piece of this collection. Since, small editions exposed in galleries and productions for industrials and public orders are two aspects of his work. His productions have been exposed several times and joined many collections in France, in Europe and in the United-States.
The third volume, Construction, present a modular shelving system, which have been conceived by the designer in order to play with the chaos effect, even if this feeling come from a rigorous application of stability rules. The systematical shift and the repeated nodal system that join the boards together also give this feeling of robustness and its aesthetical dimension to the piece. 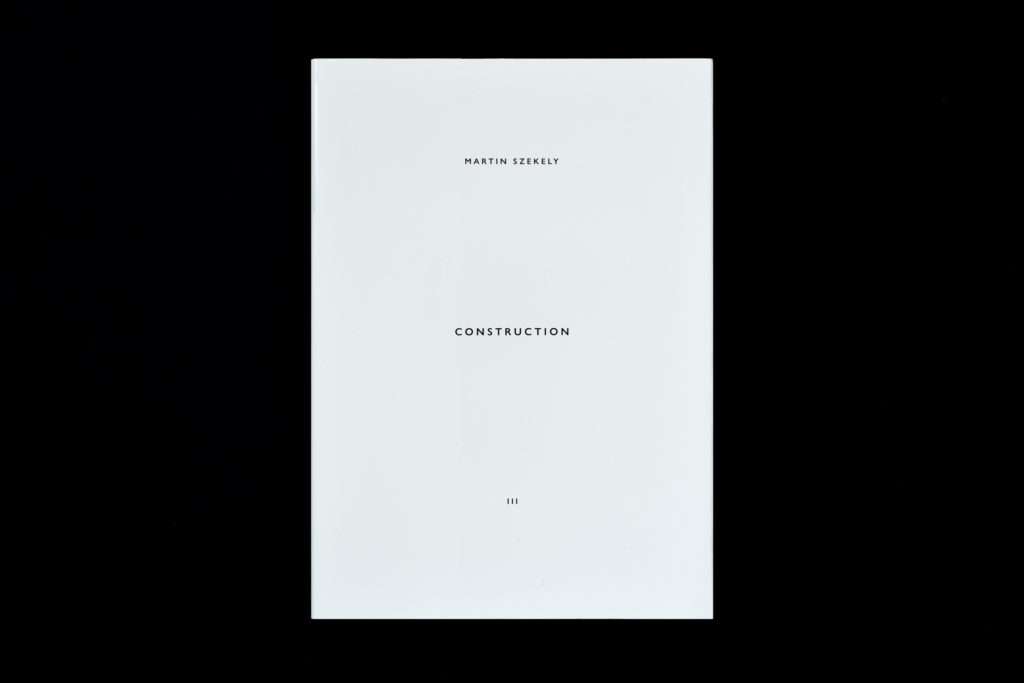 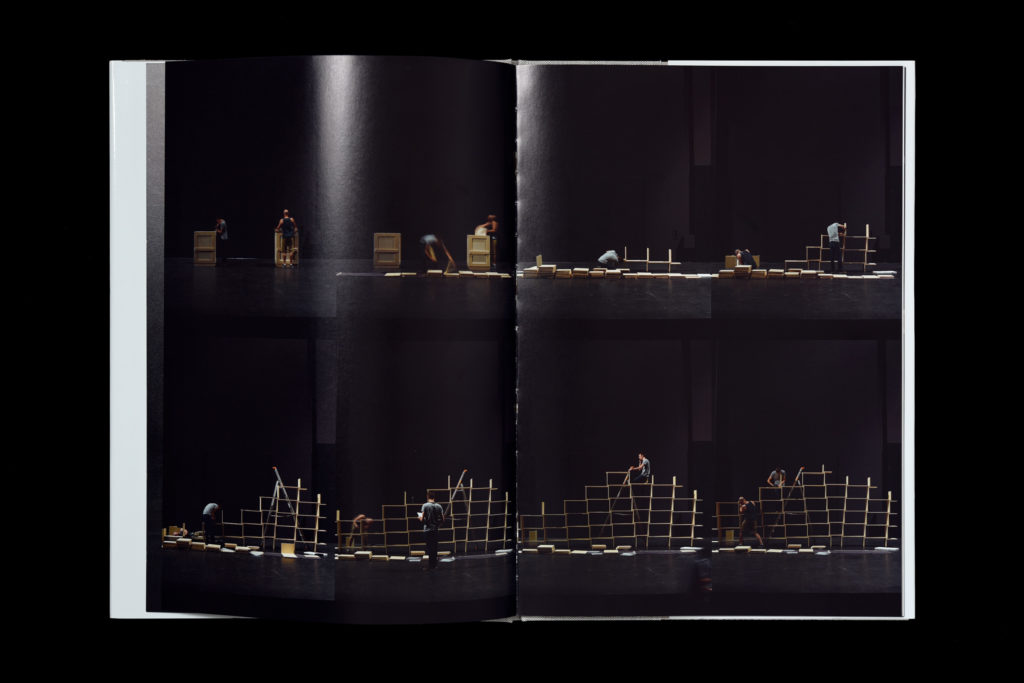 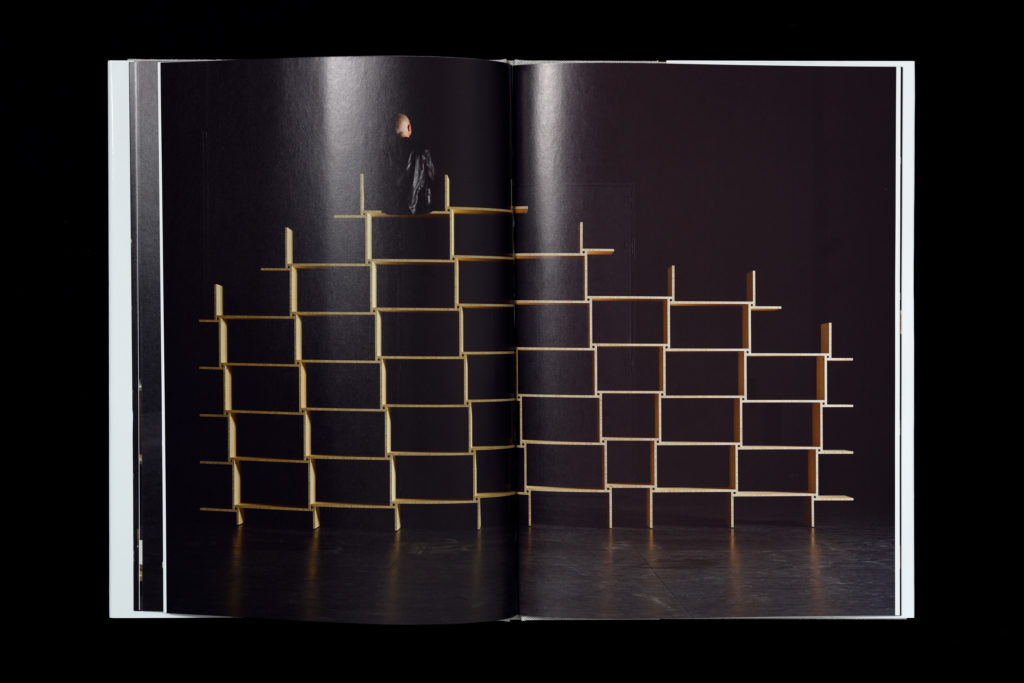 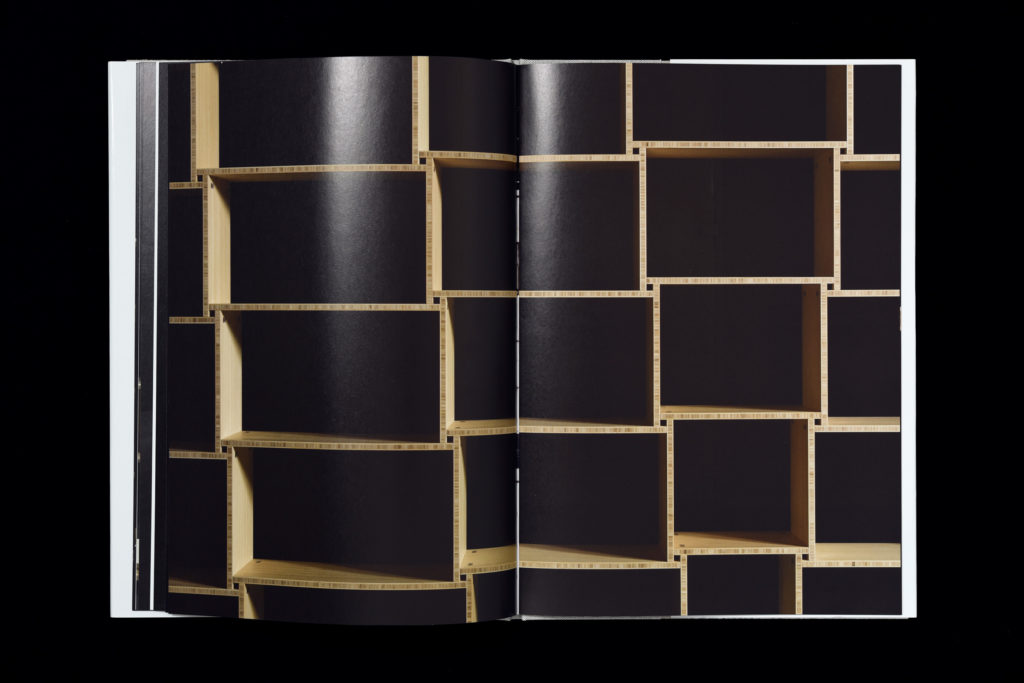 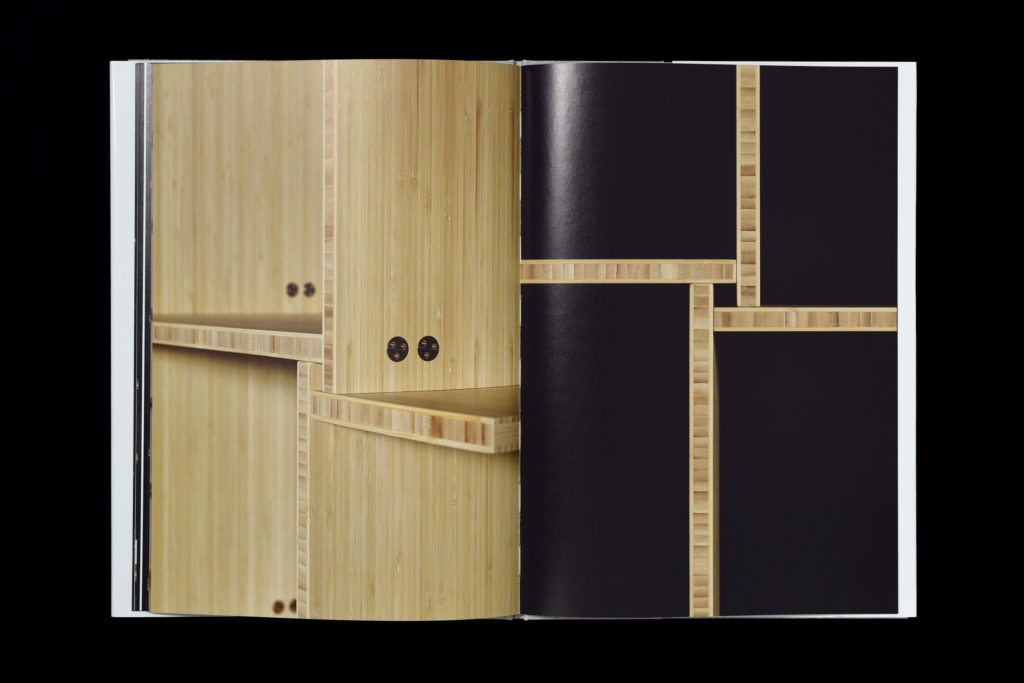 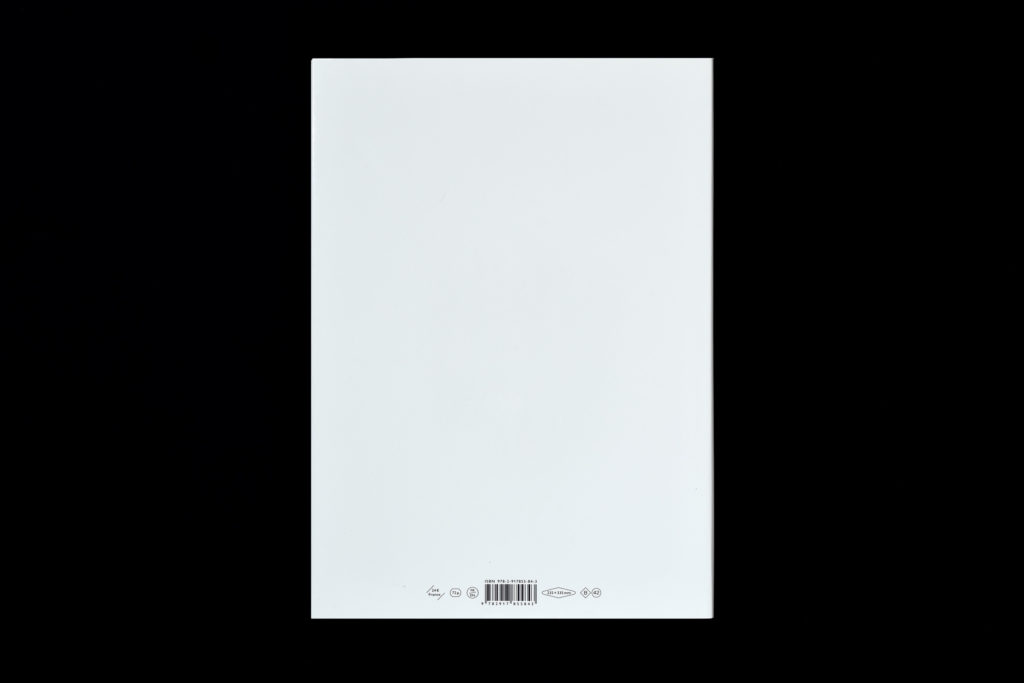 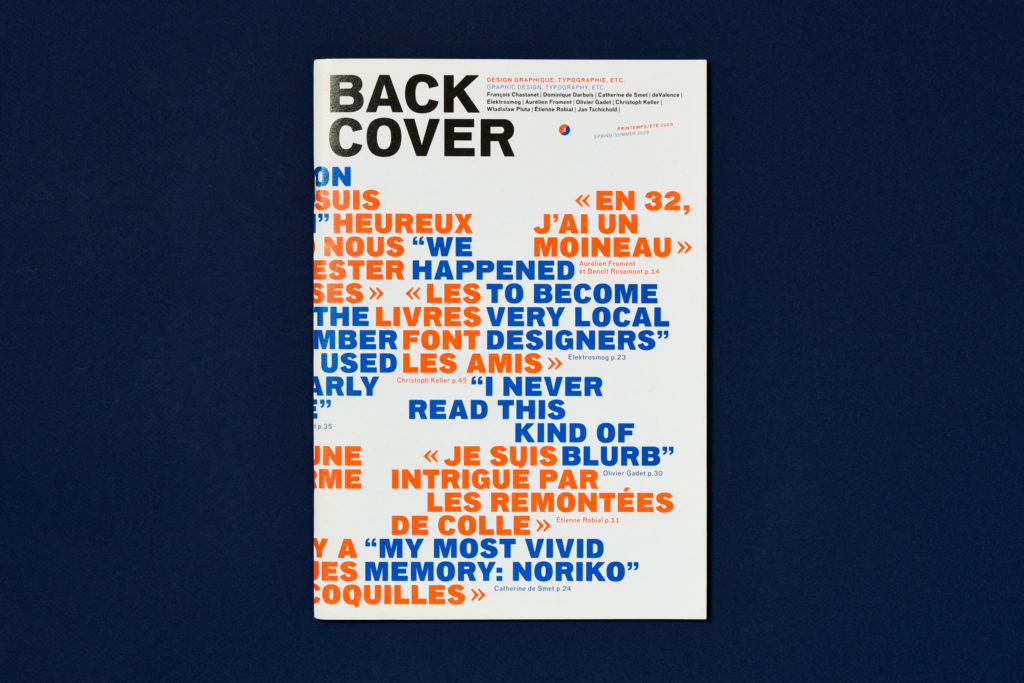 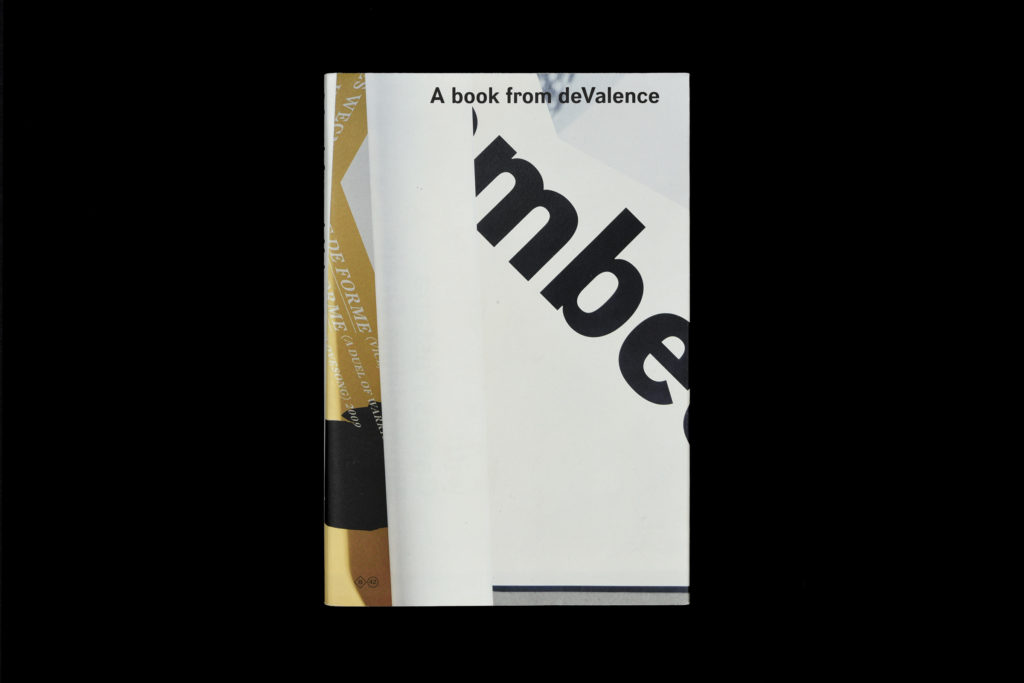 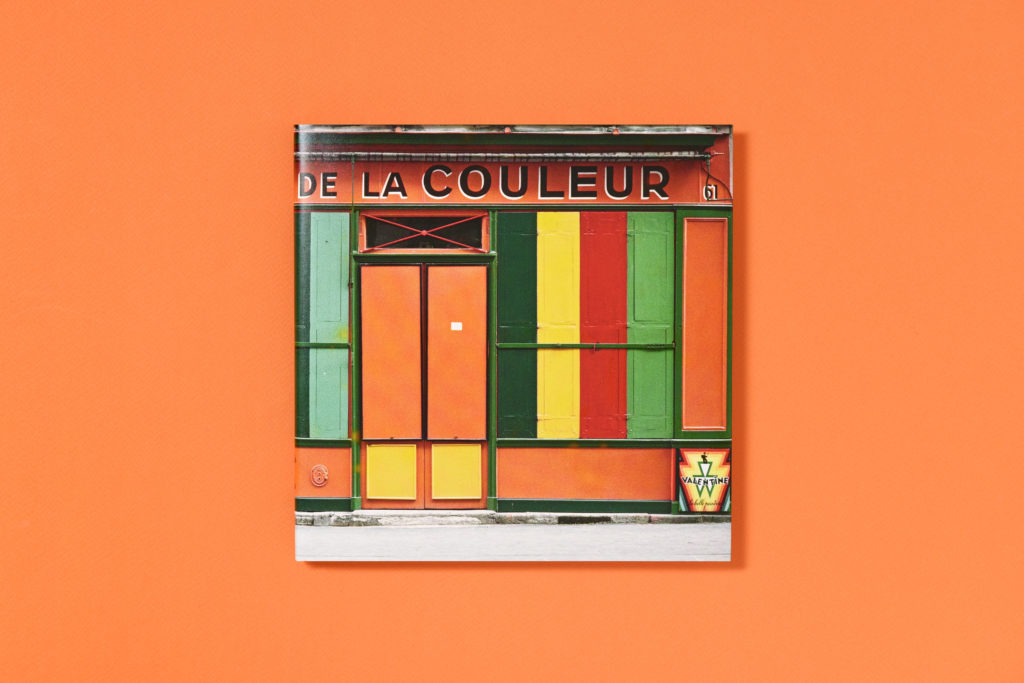 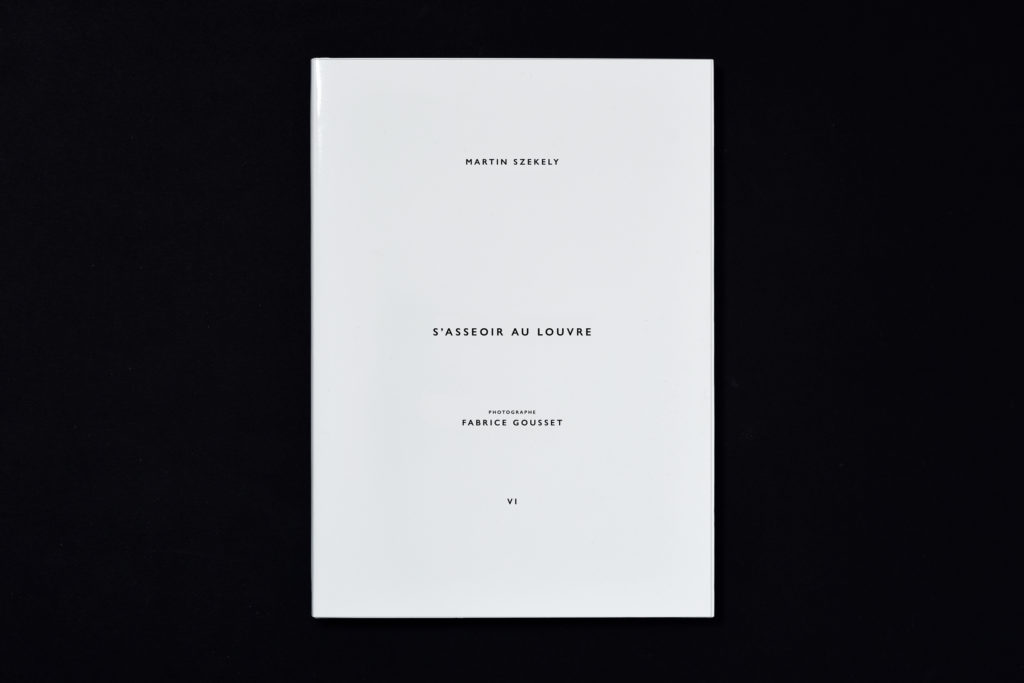